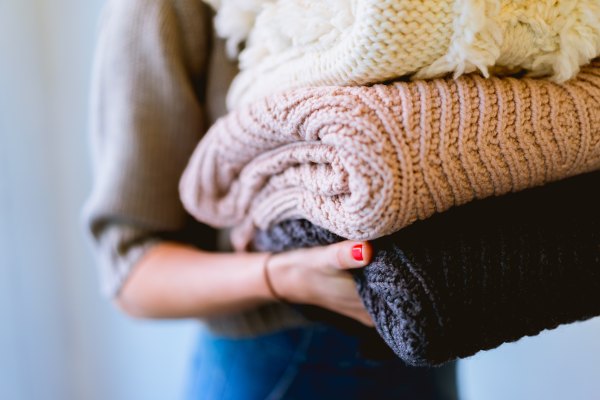 “Ya know, there’s just something I kind of think’s concerning about that boy, Honey…”

Gabi waited for her mother’s usual hedging manner. She pulled a fitted sheet from the laundry basket and wadded it into a fold, of sorts.

“That’s not to say I have anything against him. I think that shows real responsibility to buy a car the way he did and drive it.” Her mother absently pulled the lumpy sheet from Gabi’s side and re-folded it by its elastic corners. “Not to mention him driving you places like that. Shows a dedication and affection and such.”

Sighing, Gabi pulled a more-harmless pillowcase from the freshly laundered pile and flopped it into a square. It was passable. She decided she could chance another, and withdrew a green one. Then, a yellow.

“Mind you, boys and girls didn’t just climb into one another’s cars like that when I was your age,” her mother said. She pulled Gabi’s completed pile over to hers, straightening its wrinkles as she spoke. “Oh, sometimes a boy’s parents had a bit more to go around than others and he got his own vehicle.” She leaned forward conspiratorially to Gabi; added, “They often regretted it once there were accidents -which, accidents will happen, especially when parents encourage that sort of irresponsible behavior, spoiling a teenager like that…”

Amused, Gabi watched her mother’s train of thought derail slightly at the sight of her neatly finished laundry pile, ready for the cupboard. Gabi rose, scooping the bedding recklessly. She was rewarded with an audible cringe. Pretending ignorance, Gabi put them away and returned to the laundry, and lecture.

“Gabi,” her mother began, but left the name hanging without resolution. They started on the socks.

A blaring *HONK* sounded from outside. An entire second passed before another *HONK* *HONK* backed up the first.

Gabi dropped her unmatched socks. She scrambled to her feet and over to the entry table. Another impatient car noise called from the driveway as Gabi picked up her phone and house key.

“‘Bye, mom,” Gabi cut in, coming back and pecking her mother affectionately on the cheek. A few steps and a shuffle into sandals later, and she’d successfully gotten out the door.

“Hey, Babe,” Gabi’s boyfriend, Mike, said once Gabi was seated next to him. He put his arm around her seat to watch behind them as he backed the car down her long driveway. “What took so long?”