A long time ago, in a place right here where I’m typing on my laptop, the mystical land of Carrot Ranch advertised a contest to write Fractured Fairy Tales and I submitted some stories.

I didn’t win (bit of a sore issue; don’t ask), but did go a little overboard coming up with ideas. In short, I had a blast. The rules were stuff about word limit (99 words), something about fracturing a fairy tale, and another bit about including food.

Here were my entries:

“Sir?!” His paige approached. “Your Highness requested we search for the girl -”

“…Lady… and to report if we found anything…”

The prince looked up. Hope peeked from a drawn, pale face. “Well?”

*Ahem* “We scoured the dance floor…”

“But,” Stebbs continued, “Then we searched the landing.”

“We-e-e-ell, actually, nothing as well.”

“But,” the paige said, “Then we went to the staircase.”

Prince Charming steeled himself. “And?”

His paige proudly extracted an object from his waistcoat. “The lady left behind …an apple core!”

Author’s note: this seems to come out at 100 words, which may be due to my changing the last three words from ‘a hair’ to ‘an apple core’ to ensure that food was mentioned as part of following rules. Whoops. Bubbling light danced in the old hag’s rheumy, bloodshot eyes. Carefully, she lowered the basket to the cauldron’s surface.

The potion within foamed and rose; drenching basket, fruit, and tips of long, black fingernails. She lifted all free, frowning at what remained of her nails. Then, Aldetha saw the produce.

“Eeeergha!” she screeched, startling her talking crow out of sleep.

Her crow looked at the dripping basket.

“Well,” he considered, “Maybe you shouldn’t have tried to poison watermelon.” 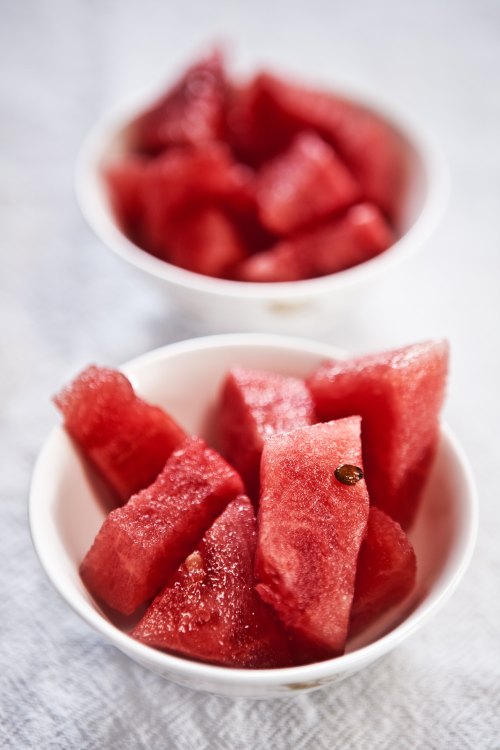 Perhaps I ought to have titled these. The site of entries has all of mine as ‘Untitled.’ Double whoops.

Once upon a time, there were three little pigs. Like all pigs, they spent their days lounging in mud and eating table scraps from the bushy-bearded farmer.

One day, the pigs’ mother told them they’d have to go out into the world. “And whatever you do,” she warned, “Watch out for the big, bad wolf.”

The pigs agreed, though felt sore at being put out and away from the mud. Accordingly, each decided to build himself his own pit.

Before any could acquire straw, sticks, or brick; however, Farmer Wolf slaughtered them all and sold the meat at market. 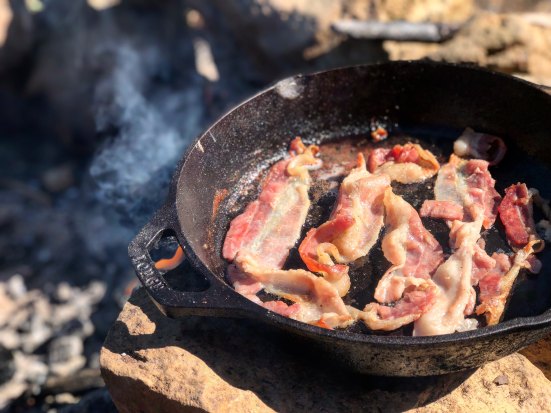 Bacon sure is tasty.

Hansel and Gretel -both greedy tikes-
Set out to find more food.
They’d bread; yes, and water, but thought to try
To get cake and eat it, too.

“Look, Gretel,” said Hansel,
“I see a house, all sugar and gingerbread.”
His sister, a-rumbled, thought that sounded swell.
Said she, “Let’s go right ahead.”

But, alas for the pair
Who ne’er thought in sense,
A witch saw them circling
And licking her fence.

The morsels drew nearer; Witch smiled, she sighed;
She plotted and recipe’d.
But, Gretel, with roof piece and Hansel with pane, cried,
“Ugh! It’s all gluten free!” 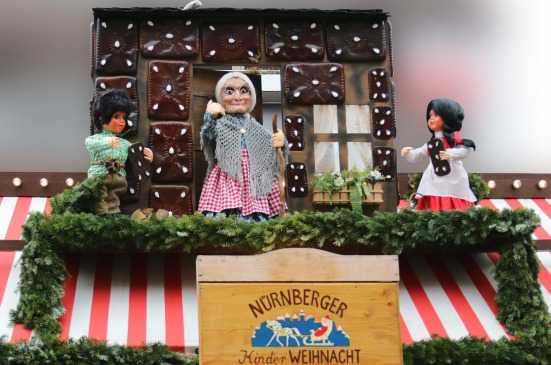