I remember when Harry Potter and the Sorceror’s Stone was first published. My former sixth grade teacher said to me, “There’s an excellent book that’s just come out on the market. You have to read it.” She has good taste, strong opinions, and more than a little experience with literature. 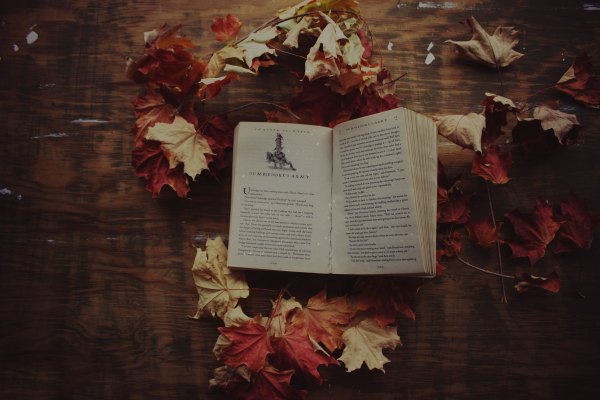 It was she who read our class The Turbulent Term of Tyke Tyler, The Log of the Ark, and The Wheel on the School. She allowed us to pick our own spelling words to be tested on and held us to a self-chosen monthly book-reading quota. In her classroom I read nearly every book on her shelves -and that’s saying something.

Knowing this, I read the book she recommended. I loved it. I read the others as they were released as well, pouncing upon them as soon as I could.

I know there are many to whom the series is not so impressive. My own husband has only read the first one. He and his sister began reading the second together, and he hated Dobby so much he hasn’t continued from there. One of my college English professors told us the Harry Potter books were only ‘good;’ not ‘great.’

I also know there are many to whom the series is life. They know the characters, creatures, spells, and trivia by heart. They know which floor of Hogwarts one might find: the Room of Requirement, Moaning Myrtle’s bathroom, or the entrance to Slytherin’s common room. Those Potterheads’ greatest wish is that they will get a letter in the mail announcing them as accepted pupils to the greatest school of witchcraft and wizardry… 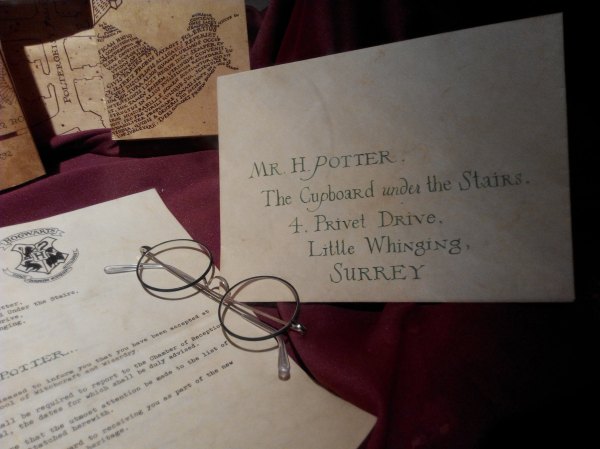 If I had been introduced to the series after its popularity, I’m not sure I’d be so fond of it. Hype and popularity ruin a thing for me.

Whether or not that’s the case, I will admit to falling more into the admirer category than the hater one. I’d love a wand and magic powers, yes; but much of my love for the series is Anglophilia. Blame my ancestry, perhaps. For that reason and the …insanity of the die-hard fans, I hesitate in admitting my affection.

So it is that, last night, I finally took an online quiz to determine which house I would be in. I did not get a song sung by a hat nor a voice in my ear; I instead answered a few questions regarding personality.

Out of curiosity, have you a guess to which I was assigned? I had. It wasn’t what I expected.

I definitely had two that I preferred not to be placed in. -Which is another thing I still do not understand about Potterheads. If you’ve read the series closely and if you are such fans, surely you would not want to publish to the world that you were placed in Hufflepuff. Right?

Everyone says Hufflepuff are a lot o’duffers. -Hagrid

But really, I was even quieter and more self-reserved then -unless someone ticked me off.

So I’m in Ravenclaw. ‘S probably right. And, that result’s better than the time I took the Which Disney character are you most like? at Disneyland and was given Maleficent.

31 thoughts on “I Finally Donned the Sorting Hat”