This week I only had four entries. While this made judging a tiny bit easier, I also felt a touch sad that more people couldn’t fulfill their New Year’s Resolutions of writing more terrible poetry in a formal format.

That’s not to say the decision of who to crown wasn’t difficult. In the end, this one took the prize:

I don’t need no resolutions

I don’t need no resolutions
It ain’t in the constitution
What’s up with that
He said, with the hat
On his head
That he said
He would wear until he died
No absolution
Resolve to die?
Uh why?
I don’t wanna
Make restitution
He’s gotta wear a hat on his head
No lie
No revolutions
Just resolutions

Hers and another’s were neck-and-neck for first place. I decided that Ruth’s lack of direction saved the day again. I mean, what is with the hat?

I also love her rhymes that show up when they are supposed to but also when they probably shouldn’t, and her bad meter.

I’m not saying the others didn’t have plenty of awfulness and humor. Here they are, in order of submission:

Are made to be broken.
Like my heart, given to you as a token,
when my love was awoken.

Maybe I can lose some weight
If I send it back to you, wrapped in hate.
Then you can serve it on a plate.

There, that’s one kept.

Half and half on that one then.

Maybe I’ll run it round myself,
Leave it on your windowshelf.
Topped by your stupid Christmas elf.

Perhaps I’ll no longer drink red wine,
There’ll be no need, I’ll be just fine
You made me drink it, your taste not mine.

Hey, another one ticked.

But now here’s one I won’t stick to
I must stop really wanting you.

It’s New Year’s Day so what do you say?
Is it time to make a resolution?
Nothing radical. Nothing tragical.
After all it’s not a revolution
Eating more vegetables and fruit
Is now an action for dispute.
Listeria! Hysteria!
E. coli! Holy Moly!

Can I get into shape, wriggle and rock?
Stop pushing snooze on the alarm clock?
How about stashing cash and accruing fortitude
By driving fast past fast food?

But officer, I can explain.
I was merely a passenger
On the self-improvement train.
Choo! Choo! Boo! Hoo!

A ticket for driving at breakneck speed
While I was merely trying not to overfeed?
I’m suing McDonald’s for this misdeed,
And I’ve got a terrific chance to succeed.

Don’t lecture me about eating no fat,
Do you think I’m related to joyless Jack Sprat?
I’m out of time for idle chitchat.
Yes, of course, I want fries with that!

The megapixel race
is a disgrace.
Photographs may have been getting clearer
but the megapixel camera phones seem to be getting dearer.
Let’s hope that in 2019 camera resolutions will peak
and we’ll all get cheaper photos, so to speak.
In the meantime I’m going to eat lots of chocolait
while I wait
and hope that my resolve
doesn’t dissolve
like it did last year
when I decided to wear
nothing but outrageous wraps
in order to look gorgeous in high resolution snaps.

Many who entered slipped back into the ‘too pretty’ area of verse. Let go your meter, your patterns, your main topics, and your artistic sensibilities. Then, enter tomorrow for next week’s competition. 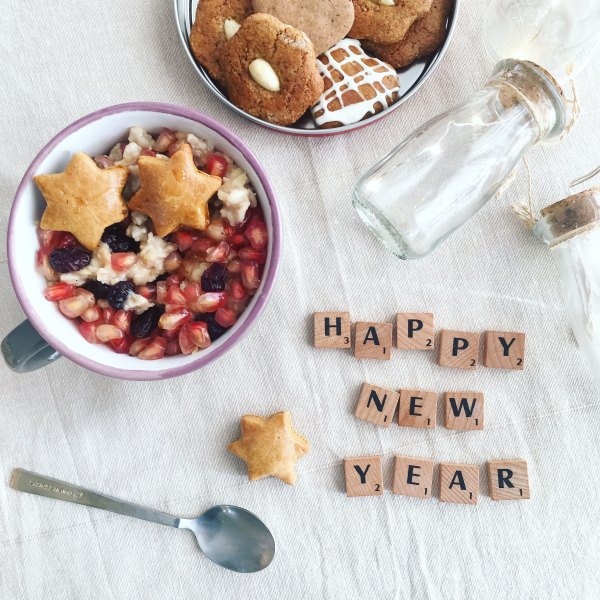 25 thoughts on “WINNER of the Weekly Terrible Poetry Contest”