Welcome to The Weekly Terrible Poetry Contest, 16th installment. I may have miscounted, but we’re going with that number for now.

If you’re new, confused, and/or need directions; read my how-to about terrible poetry. I look more on the face of the cringe-worthy construction than the content of a poem’s subject.

Here are the specifics for this week:

I’ve had more than one complaint about the submission form, and can only apologize on behalf of an internet imp who seems bent on swallowing what people put in there. He’s lost at least two poets’ attempts permanently, delayed another, and sent me scurrying around trying to piece together nonexistent crumbs from both these actions.

As such: if you are shy, use the form. Leave me a comment saying that you did as well, just to be certain. Then I will be able to tell you whether I received it.

If not, and for a more social experience, include your poem or a link to it in the comments. 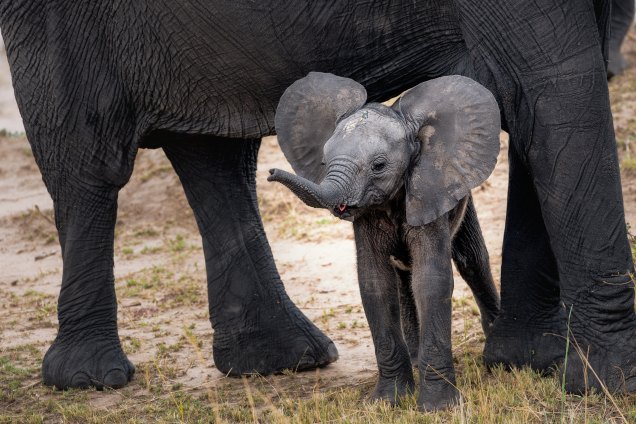