We are very close to the end of our list of cures for depression. We’ve covered everything from connecting with a person to talking to a professional to medicating to exercising to last week’s post on mindfulness.

So… that pretty much makes you an expert now, right?

I’m going to take a really wild guess that you haven’t implemented any of these suggestions. Yes, I’m psychic. Or… I know this because I also haven’t moved from my lazy habits one titch. In fact, I’ve actually worsened in …um…. about half the areas.

My negative self-talkers are in process of lighting torches and hefting pitchforks. “You’re a failure!” They chant, preparing to run my motivation out of the forest forever.

“Hold up there!” I reply. I’m actually not a failure. I even wrote about a new title for those with mental illness! We’re not failures. We’re HUMAN!

Instead of giving up, I’m going to brush forest moss from my coat and pick the leaves out of my hair. I’m fine. You’re fine. We’re all fine with -nevermind.

But no more slacking, fellow human. Sit up. Pick an item from the list. Close your eyes and point if you need to. Let’s see: you got “exercise.” That’s easy! Read the blog post I wrote and follow along with my simple step-by-step directions. I even kept it short just in case your attention span wanders like mine….

Where were we? Oh. Attention stuff. Yeah, so, if you could go ahead and pick one that would be great, mmmkay?

Just one. Do it and stop making excuses.

If you are more motivated than I and have already completed one or more of the suggestions, bravo! Pat yourself on the back and eat a bit of chocolate unless you’re reading this after 8 p.m. Get to bed at a reasonable time, and pick another idea to try tomorrow.

Pick another idea after that one.

The main idea is to try. I don’t even care if you stop after a bit; it’s the trying that matters. After simply trying a few, you are going to notice something important: what helps, and what’s not-so-helpful. 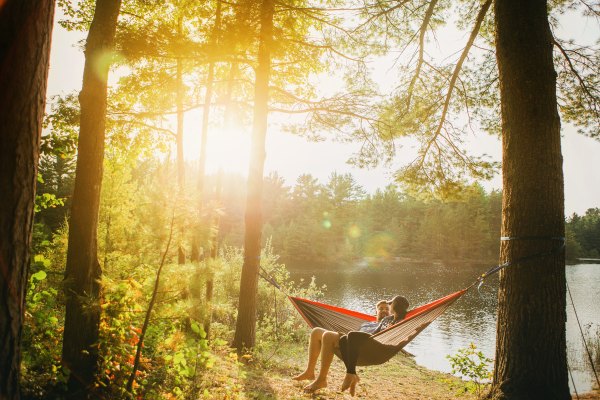 Let’s say that aerobic exercise stressed you out more, yoga in the morning helped you want to keep working your crummy job, eating organic got really expensive, and your psychiatrist moved to another state. Which of these items needs to stay, class?

Don’t red marker them out of existence; this is more of an “edit the sentence to make it correct” exercise.

Cross out , and write I will walk outside for half an hour at lunch. Change the yoga bit to a simple I love doing yoga before work. can now read Healthy foods don’t have to be organic; I’ll pick up some produce on sale and eat it with my meals. As to your psychiatrist? I’m going to ask around for a new psychiatrist, including asking mine for a good referral.

See how that works? Great! Homework time! Your assignment, due soon, is the following:

Now for the most difficult part: DO what works.

Which, of course, is NOT difficult. We just make it that way. Change really isn’t the mountain we see it to be. Change is actually a few small steps to a shortcut we can’t see from the trailhead. That shortcut may require climbing gear and a sherpa, but it’s there and it’s possible.

You’re stronger than you think -but not invincible. Don’t get lazy by dropping the practices and routines that made your life more tolerable. That make your life happy.

Keep at it. You are worth it.

20 thoughts on “The Cure for Depression: Don’t Skip What Works”