I asked for engineering failures and terrible poetry, and everyone delivered. In fact, you all delivered so well that I’ve been debating the same six poems back and forth for a few hours.

Since our literary failures do not mean a literal catastrophic result, however, I’ll leave you in suspense no longer. The winner is Bruce Goodman.

Thou wert my gate

Thou wert my gate
in the fence of life;
a doorway in the
corridor of existence;
a hole in the
wall of being

Now you have shut the
entrance to your heart
and I am shattered into a pile of quaking reinforced concrete .
No more will I hear your euphonious voice
wafting over the plastic barrier of time;
no more will my nostrils sense the scent
of your hair on the yellow brick road of vivacity.
Oh the audacity!

Strumpet! Strumpet!
You have no reason to blow your own trumpet
for thou art a total engineering failure!
Thou wert my gate
in the fence of life
but now you are just a pile of rocks –
to say nothing of your choice in tasteless frocks.

Like I said, many poems were contenders at the end. I liked the short and sweet of a few; the long and rambling of the others. I like the lessons taught, the meters distraught, and the rhymes that were naught …good.

Bruce’s contribution ultimately won because it sounds very serious and poetic in many ways: word choice, alliterative references, more serious meter. Then, we’ve got the completely misplaced “And you are fat. / I wish you all the Botox you can lay your hands on. / You need it.” His final stanza returns us to the original serious poeming with the humorous element he dropped on us like an indigestible rock.

Again, not that the other poems didn’t give Bruce a run for his nonexistent money. I loved them all, and know you will too:

Oh let us lament
The failures we must confront
Oft it is not us
The engineers proclaim
It’s that other thing
Which is to blame
We see your look of doubt
But let me tell you with clout
It’s true you see
It’s the pressure valves fault, not me.

I once built a bridge, that is true
One to reach from me over to you
But my skill was too weak
So it fell in the creek
And now I’m terribly blue

I built a
Boat.
At first it wouldn’t bark
Then it wouldn’t hark
To anything I said.
It swam there, tarried there
And drove me to Timbuktu
When I wanted to go to Malibu.
So I shot it
In the hull
And now the problem, I think, is solved.
Glub, glub, glub.
Oh dear. What whim.
There’s only one thing for it: Can I swim?

Casey Jones, you big dummy.
You drove the train too fast and you crashed.
And then you died.

What’s that?
This poem’s apposed to be about engineering fails
and not engineer fails?

‘Twas a springtime morning out in old Lindenhurst when Tommy O’Leary decided to make him a car.
So he put on his very bestest greenest threads as he burst out with joy to all his assembled friends: ‘My Chitty Chitty Bang Bang moment awaits, I tell you!!’

Poisonous intermediate
The methyl isocyanate
Built pressure in the old vessels,
But the aging pipes and valves failed.

They thought the meter
Failed and went on home
To leave the pressure
Building on and on.

But then
It popped
Poison
Leakage

Agony of 3,787 deaths
Many more injuries, some severe

No litigation could repay this woe
But it failed to bring justice anyway.
Innocents were killed, but money was made,
Fulfilling the prophecy of profit.

purported as divine creation
supposedly perfect in every way
I have reason to believe, the plans were drafted
on the of’t disputed creators, off day.

by Joanne the Geek

This entire project was always quite cursed

There’s a crack in the dam it’s gonna burst!

They may as well have hired Fred Durst

So I’m off with my suitcase full of money

Off to the fabled land of milk and honey

In a way you could say it’s almost funny

Now I’m off to a place that’s quiet and sunny.

Thanks everyone, you terrible poets you! Come back tomorrow for next week’s prompt! 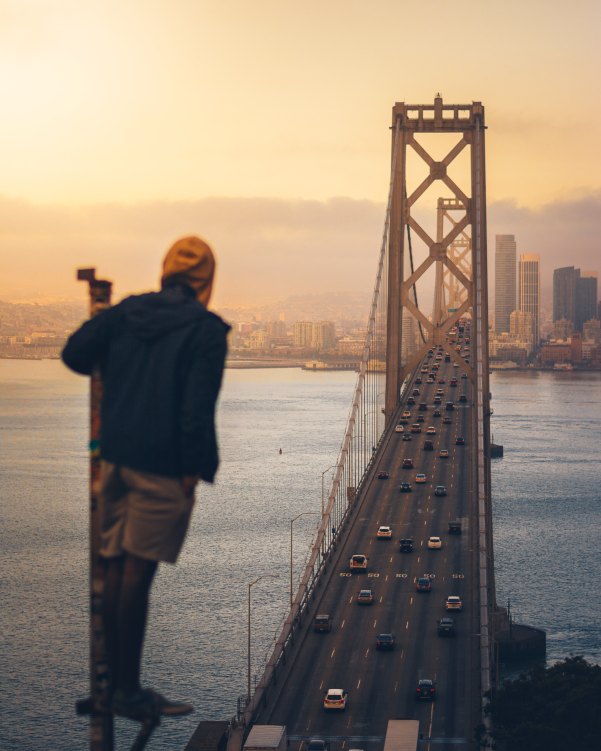 Bruce: D. Wallace Peach created this graphic that you can use (if you want) for a badge of honor as the winner:

26 thoughts on “WINNER of the Weekly Terrible Poetry Contest”