I know, I know: “I’m sick of hearing about Coronavirus. Go away, Chelsea, and take that thing with you!”

Photo by Anna Shvets on Pexels.com

But, it’s not going away. Well -it is, just slowly. Hopefully, all this jazz about calmly sitting at home and glaring at your neighbors’ parties has kept COVID’s coming a slow process as well.

On the subject of coming:

“Remember that time I was sick back in February?” my neighbor asked me recently.

“No…” Personally, I don’t remember what I ate for breakfast most days, but she didn’t know that.

She paused, adjusting something I couldn’t see because we were engaged in an old-fashioned telephone conversation -over cell phones, but still talking. “It was when I flew back from Denver. I felt like I couldn’t breathe and then had a nasty cough. I lost my sense of taste for several days; not just one, like what happens when I’ve gotten sick before.”

Photo by Sheila on Pexels.com

The ‘Rona’s been a mysterious mist, revealing more of itself as time goes on. Having done a report on the nuclear meltdown at Chernobyl for a college paper, I can’t help but see similarities in China’s revelation of facts to the rest of the world. As many have pointed out, however, such hindsight isn’t helpful. “Should’ve” can’t save us. “Will” just might.

For myself and my family, I feel fortunate that we have not been directly affected. Our worst casualty is inconvenience. A relative finally got in to her doctor …to learn she has cancer. Another’s been growing increasingly worse regarding mental illness because of the isolation. Yet another lost a good friend -to the virus- and was sad to not attend a funeral.

I’ve also had some irritation in items out of stock for pickup orders, in trying to plan ahead, and in not being able to keep a device with microphone and camera intact. Yes, another accident befell us. Our derelict iPad of half-a-decade’s age fell to the basement floor in a second karate-related accident. The defendant claims gravity reached its apathetic hands up against an already-unstable iPad stand…

Speaking of technical mishaps, I need to enter a Costco today. I haven’t been in weeks. A computer we purchased recently has had no end of problems with the keyboard input and network card. Why, for the love of gaming, would anyone want a computer to forget ASDWX in the middle of strafing?

They’ve posted store rules that I’ll need to wear a mask. Here’s me, wearing the PINK one my neighbor made me. Being the only female in a predominantly-male household, she assumed I’d need more femininity.

In other news of stores and merchandise, Smith’s grocery store told me they were fresh out of chicken breasts. I was able to procure a whole, frozen chicken but not pieces of it. The worker kindly explained that, since the Tyson plant had closed, they were seeing their store-brand meat disappear faster. Others I’ve spoken with said similar things. So, maybe we ought to stockpile a bit of meat…

We actually tried to get a small chest freezer back when things started getting crazy in March. When I called to follow up on our purchase a month later, the representative explained that ALL appliance suppliers’ chest freezers were on backorder till July or August.

I find myself rushing in thoughts or actions, then suppressing the behavior. We need more: meat, clothes, gasoline, emergency supplies, Tylenol, etc. Frankly, I don’t. I have enough. It’s just an inherent panic and a need to do SOMETHING instead of wait.

Everyone’s sick of waiting. Here in Utah, the waiting time’s dimished. They’ve stepped the panic level down a titch. 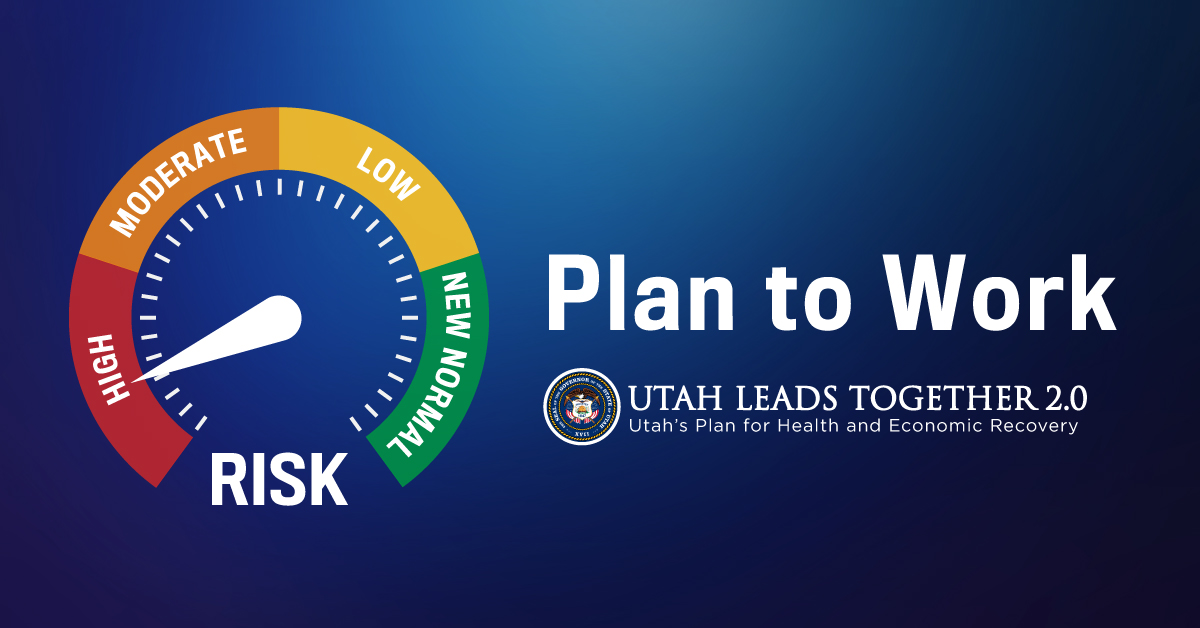 What a lovely graphic of Utah’s COVID-19 plan.

We’re at Code Orange now. Oddly, this move resulted in an increase of reported cases. 🤦 I guess we’re a work in progress. I suspect the COVID Team suspects such results, and will move the dial down to yellow once we stabilize again.

We’re doing what we can, which is mostly not doing much. The relaxed restrictions are nice; the boys’ room moms arranged for drive-by parades of their teachers for Teacher Appreciation Week this week. We got within breathing range of one of my son’s teachers, for a selfie. She and her aides stood together on the sidewalk to receive presents and posters. I realize I’ve developed an automatic anxiety at the sight of crowds. I ought to turn it off, now that we’re allowed to congregate in groups of 20 or fewer -although that’s still stupposed to be in a social-distanced and masked manner.

Because of bat-man, we are all masking like Batman…

In last news, our European trip was officially rescheduled for 2021. Maybe I’ll get to wave to a few of you after all.