This week’s assignment was to caption the following photo:

Who came up with the funniest idea?

Congratulations, Charlescot! You made me laugh the most, and are therefore the funniest writer of the week!

I’ll admit: I laughed at almost all of the captions you all came up with. As a judge of winner, however, Charles’ made me laugh out loud! I found others’ puns and wordplays fun and clever; I think the winner simply struck me in just the right funny bone.

If you want a good laugh or several, read the rest:

“Plug me until I bleed gold baby!”
–Nitin Lalit

“Though they kept a ‘side-eye’ on him they could never really tell if Harold was simply singing or trying to poop his pants.”
–Tom Darby

“After three days on the shelf at Walmart, the plugs were scarred for life.”
–Trent, with altered photo, here.

“Oh. You don’t get it? Well you’re clearly not plugged in.”
–Dumbestblogger

“Anyone have a light” ?
–rts – Facing the Challenges of Mental Health

“Hey, stock boy, where are OUR masks.”
–Doug Jacquier

“Are you trying to turn me on? You’re going to have to do better than that because we’re more than pretty faces.”
–Pete Springer

“Only a few feathers short of a Hopi mask”
–Jon 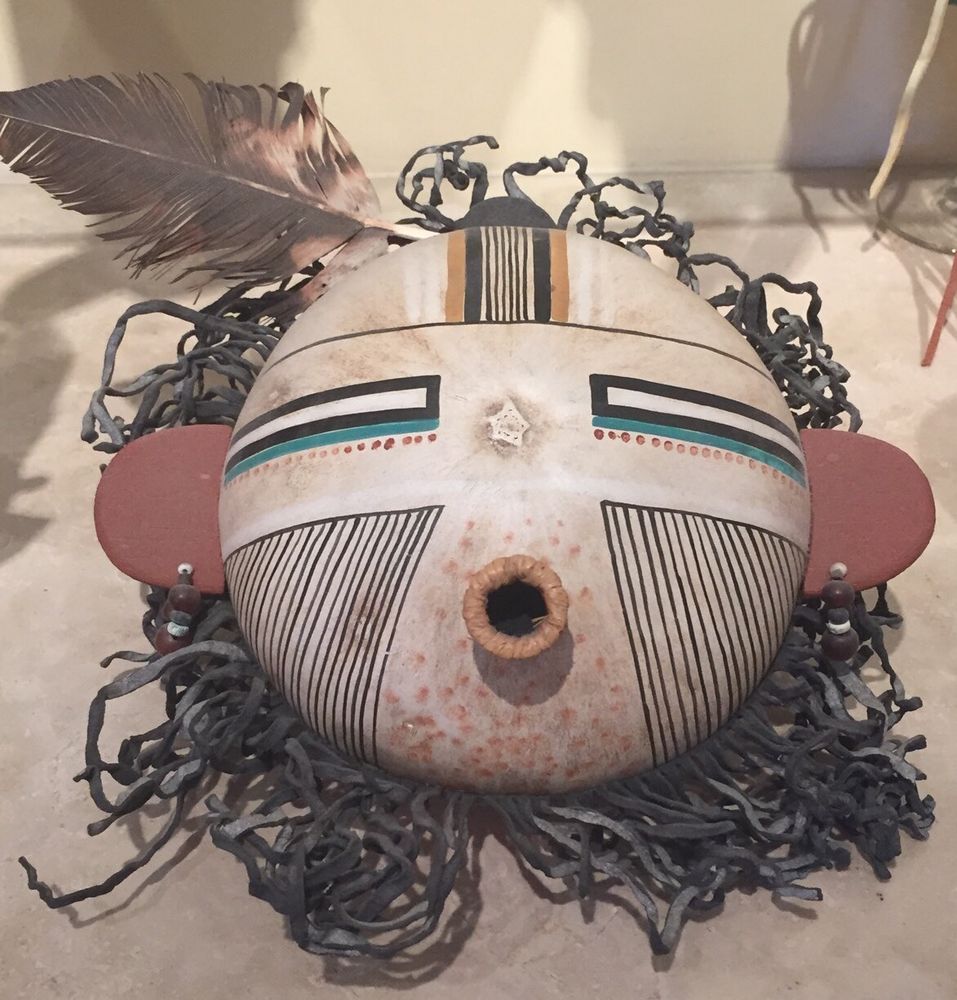 “Come on, guys, concentrate! Harness the force and break free of these shackles!”
–Ian Kay

“Hey, this guy says he’s ‘Tamper Resistant’.”
“Not judging by his expression, he ain’t.”
–Ian Kay

When George Conduit accidentally electrocuted himself while trying to fix a malfunctioning depilator for Norma Primate, his overly hirsute podiatrist, he didn’t enter the Hereafter with any particular expectations. As a practicing Nano-Buddhist, he wondered if the stories of reincarnation were true and speculated, without pinning too much hope on it, that maybe an upgrade to something, if not royal then at least statesmanlike might suit him.
The initial segregation of that day’s deceased into religions took place quite quickly due, he later heard to a previous unseemly debate on the merits of purgatory as an alternative to soul based exfoliation as advocated by Polynesian Micro-Daubists. After that, to his slight surprise there was a sub-segregation into modes of demise. He managed to catch a quick word with a harassed looking official, better to understand the reasoning.
‘It’s all about Fate and Choice. We did a survey last year and found most Buddhists were happy if they got there first choice of reincarnation but if that wasn’t available they struggled with how to choose an alternative. We piloted a few schemes and found that if people accepted their Fate, which 90% did, they were happy with their demise and options based around that.’
‘How does that work?’
‘Well, dying in hospital, and reincarnation in a caring environment makes sense. A car accident and maybe you’ll see an opportunity in garage work or a motor dealership perhaps.’
‘What about…?’ But George was waved quiet and told to wait for the counsellor.
Time oozes rather than passes in the Hereafter and so George watched the minutes multiply and disperse like a slow firework.
‘Mr. Conduit?’
The speaker shimmered but that was the only way he or she – that wasn’t clear either – differed from your average service flunky. They wore a rather taut looking onesie which they fiddled with in a way George would once have found distracting but now seemed just part of the backdrop to his new existence.
‘Right well, I’ll get straight to it. As a Nano-Buddhist and given the surge in demises your options have narrowed somewhat.’
‘Yes?’
‘And given you acceptance that small is best…’
‘That’s what Nanoists believe…’
‘…you have three choices….’
George waited. The speaker stared at their clipboard, essayed what might have been a frown but could have been some involuntary facial origami and fiddled with their earpiece. They spoke into their lapel. ‘Yes, look, can I check the options for case 2427 of 20? Conduit, yes?’
They shimmered at George. ‘Won’t be a tick. It’s… Yes? You sure? They’re all rather… you know. Inanimate.’
There was a drifting sense of space seeping away and the speaker coughed and addressed George. ‘Three choices. A ceiling light fitting which gives spectacular views and guarantees some warmth. A fusebox which puts you at the centre of the ring main. Or a three pin plug socket.’
‘They all sound okay.’
The speaker seemed surprised at George’s apparent compliance. ‘You don’t mind? Most seek something a touch more flesh and blood.’
‘Not really,’ said George. ‘It’ll be change.’
‘A change?’
‘I rather thought I’d like to be a statesman but if that’s not possible at least this way I’ll be in a position of power. The socket, I think.’
–Geoff LePard

“Apparently this is a new service from the Supermarkets. Its sockets so you can charge up your robotic limbs. But it’s expensive, they charge an arm and a leg for it.”
–Gary

“Oh no! Here he comes again; I can feel those shocks going through me already!”
–The Bag Lady

“One of these things is not like the others…”
–RawGod

Thank you all for the hilarious photo captions! Come back tomorrow morning for the next week’s prompt.

Charlie: Here’s a new badge as proof of your hilarious skills:

©2020 The writers, and their respective captions.