“You know,” said Arthur, “it’s at times like this, when I’m trapped in a Vogon airlock with a man from Betelgeuse, and about to die of asphyxiation in deep space that I really wish I’d listened to what my mother told me when I was young.”

-From The Hitchhiker’s Guide to the Galaxy

If you love satire and haven’t tested the Hitchhiker‘s trilogy of five books, Douglas Adams would admit you’re not missing much. Of course, he didn’t hike across Preliumtarn to within view of the Quentulus Quazgar Mountains in order to learn who this week’s hilarious winner is.

Resistance is useless,
My love will always transpire,
It will grow mold, as does
My unwashed towel,
Which travels in the vicinity of my armpit,
Where a small lump of green putty resides.

Resistance is useless but
DON’T PANIC
Flesh may rot, flesh may drop off
The stench may be unbelievably bad but
I will dispel it and find a stick and
Use my towel as a slingshot.

Resistance is useless,
Life, don’t talk to me about life.
The swan died a graceful death
But my towel was unfortunate,
It became stained with blood
Beware the VOGONS.

Congratulations, Deb! You made me laugh the most, and are therefore the funniest writer of the week!

I LOVED reading through the entries this week. Anticipation of reading them kept me going throughout a busy week, and you did not disappoint. I chose Deb’s for the single reason that hers made me laugh aloud! -which I did from title to green putty to …dying swan?

That’s not saying the others wouldn’t make a Vogon leap from an airlock. See for yourself:

Unquestionable Truth Leading to Conclusions That are Edifying, Beneficial and Nice

Truth
I sit here in the warm mud and my legs feel comfortable for now but I wonder how long it will last
Afternoons begin as mornings
I could get out of this situation if I had an infinite improbability drive.
It sucks that that’s something I don’t have.
Oh no, it might rain
I guess I will just sit here-
42
Yeah, I just threw that number in because it’s in a book somewhere
Beautiful poetry is something that speaks to the soul.
We are only empty when there are problems with the mechanical apparatuses in our space ships/
So long, and thanks for all the fish

Oh
Did you think I was done
I’m not done
I could understand why you would think I was done with a line like “so long, and thanks for all the fish.”
But I’m not done
I will continue reciting this poetry because it is edifying and beautiful
Let us zoom across the Galaxy
Oh yeah, I forgot
I’m laying down in the mud
Oh well
It’s the thought that counts
It doesn’t necessarily count in a literal way of speaking

Is There An I In Ford?

When Slatibartfast
Made a vast
Fiord for Ford,
Arthur Dent
Said it meant
He’d never be ignored.
Zaphod, instead
Lost his second head
Betting a million
That something so baroque
Had to be a crock
Of shit, said Trillium.
Those from Betelgeuse
Can be so obtuse
When buying rock formations;
And even the infinitely improbable
Will not turn something horribable
Into the jewel of nations.
As Marvin, when they asked,
Said, ‘I really can’t be arsed,
‘To correct this stupid defect.’
‘It is obviously so plain,’
When you think about his name,
‘He’s not perfect but a Prefect.’

He didn’t need to lie and cheat, no need to come up with patronising slogans

Now we have our very own new fantasy story authors

They inspire as much hope as Marvin the Paranoid Android

They only look after themselves, just like two headed Zaphod Beeblebrox

We all thought the answer to life was forty two

Well apparently not, that answer was a load of poo

Just a coincidence it’s your wife’s birthday, ignoring restrictions with many smiles

And thank you those who voted for Boris, a man as useful as the common cold

Roses are black, I mean petunias
Because they lack, attendance at funerals

Hey! There’s a hitchhiker holding petunias
Is he going to a funeral?

The end (of someone)

Big Bang, Bath Towel And Beyond

Irate ratepayer Arthur Dent was confoundedly annoyed
To find his house and home planet completely destroyed,
Luckily the one poor excuse of a man Arthur had befriended
Was the perfect guy to accompany him when his world ended.

Ford Prefect was Arthur’s odd friends imperfect name-
A moniker once written oft on many an insurance claim-
Art never imagined his friend to be a bona fide illegal alien;
Born somewhere near Betelgeuse, not remotely mammalian.

Ford, once a wanderin’ scribe before this gig started to unravel
Knew his tenure on Earth was terminating, it’s nigh time to travel.

Ford had an inkling about this harmless planet he was stuck on,
That in a twinkling Arthur would ask ‘where on Earth, has it gone?’
Pangalactic Developers Inc saw Earth as an impediment to progress,
In their Universal view what harm is there in one itty-bitty bit of dirt less?

Ford, our hapless intergalactic hitchhiker, earthbound and lost
In desperation stuck out a digital thumb, plus all fingers crossed,
Finding on wakening they had been both uplifted and stown away
While all Arthurs worldly goods had been spectacularly blown away.

Now all Arthur possessed was his towel slippers and tatty bath robe,
Scant protection for a mere human going up against an alien probe.

(Hmm, barely made it past chapter one;
Guess Doug’s tale- and mine- is done,
For to 250 words I’ve been constrained;
Read Doug’s book and be better entertained.)

Maroon forms, no red, no salmon you nitwit.
Get in line again, try it all, dash it all
I said TRIPLICATE!
A man of many faces
I stare out the starboard portal and sigh
So all I can think of is the reason why:
42.
Not one jot more, I decry. 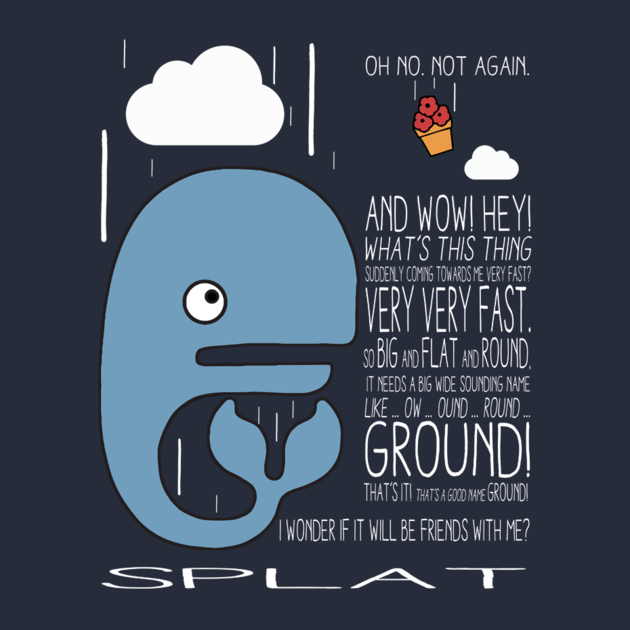 Deb: Here’s a new badge as proof of your hilarious skills:

©2020 The writers, and their respective works.