Helle sped the slope, pushed and doped. Her longboard grooves dug into powder-kissed snowbase. Down down down she sped, chasing a memory’s record.

“Hm,” said Riku, peering down from winter’s cloud. “Those be longboards.”

Helle squinted against snow spray, wishing for goggles instead of scarves. She squatted, splashing a trail behind her.

“Oh. Oh!” exclaimed Riku. “She be my granddaughter!”

Sliding to a stop, Helle turned to check her time.

“13 seconds!” The clouds proudly quivered. “She beat me!” 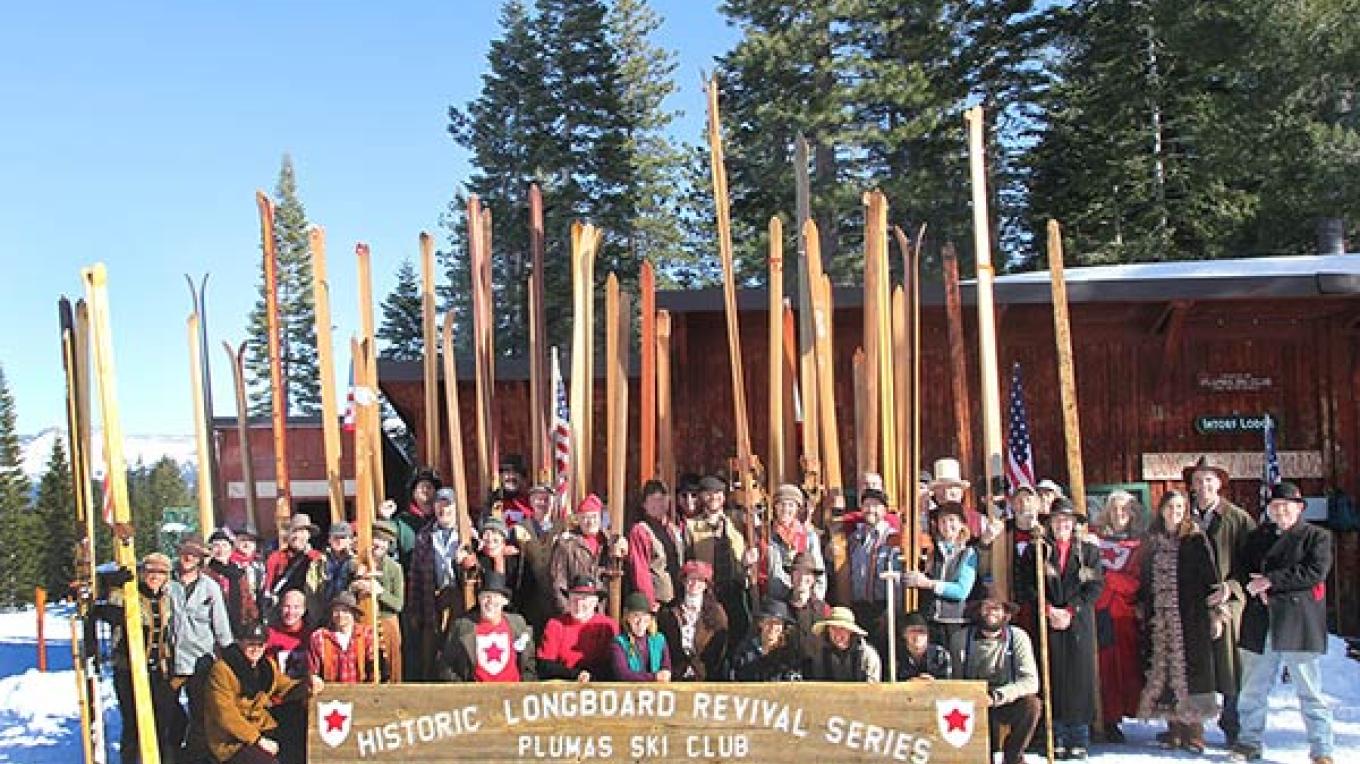 Did some research for Carrot Ranch‘s prompt: longboards. According to a brief history written by the Plumas County Ski Club, the record time for running their 1804-foot track is 14 seconds.

April 30, 2020, prompt: In 99 words (no more, no less), write a story that features long boards. They can be used in any way you imagine, including a name for sporting equipment. How are they used and who is using them? Go where the prompt leads!

Respond by May 5, 2020. Use the comment section …to share, read, and be social. You may leave a link, pingback, or story in the comments. If you want to be published in the weekly collection, please use the form.  Rules & Guidelines.

Lizard’s hand slid back to his side, his face showing some confusion at Nathan’s reaction. Nathan suppressed a rising smirk and continued to blink at his coworker with a trusting expression. He saw the ring of men relax shoulders and scowls; the newer addition he called Giant even stuck his hands into liner pockets.

“Look. We wanna know-” began Tod, but he was silenced by a hard elbow jab from Lizard. The two shared threatening glares till Tod turned away.

Lizard studied Nathan, and Nathan ensured his only threatening movement was a slow, occasional blink. At last, Lizard said, “That was funny what Shin did precycle. The guys’re still talkin’.” Giant snorted and received his own poke from Tod. “Yeah…” Lizard drawled, “We miss your mate. You seen him, after?”

Nathan considered. “After Mons gave him the liner, we walked to the edge of the slums, then had to split.” He shrugged. “He said he was goin’ home.”

The big man thought about Nathan’s answer. “How ’bout after that? He message you?”

Heavy-handed was obviously the way to get through the thick skulls surrounding him. Nathan placed his pointer finger on slightly-pouted lips and furrowed his brow. “Yes, before workcycle.”

“We-e-e-ell,” Nathan said, framing his features as apologetically as he could. “Sorry, but all he said was, ‘Later, eunie.'”

The half-circle of men shifted. Its two leaders frowned and Nathan could sense a rising emotional response. Quickly, he added, “He also included a dancing eunie pix.”

Giant burst out laughing, joined by the man to Lizard’s left. Nathan allowed himself a smile as well; and was relieved to see Tod, then Lizard reply in kind.

Lizard put his hand on Nathan’s shoulder again and rested it there. They locked eyes and Nathan was surprised at his opponent’s severely bloodshot-rimmed gray irises. Think dumb. Think dumb, Nathan willed to his own blue pair.

“Funny guy, that Shin.” Lizard said. His gang quieted down. He looked back at Tod, who nodded. Once. “Thing is, the guy owed us a little something.” Nathan saw Lizard lick his bottom lip before continuing. “Something dope. Get it?”

“Oh.” Swallowing, Nathan continued looking up at the bigger man with as much open trust as he could pretend. “Shin never told. I thought he was clean.”

The fourth man in the group broke into a laugh again, cut off by something Tod did that Nathan could not see. Lizard’s mouth twisted into a hard smile. “Not clean by a ways.” He backed up and removed his hand but kept watching Nathan’s face. “I like you, Nathaniel. You’ll tell us when Shin messages, won’t you.”

It wasn’t a question, and Nathan knew it.