Others love you for you.

Be smokin’ hot, the realists say;

With rich connections to boot.

They say that money can’t buy happiness, but I only halfway agree. 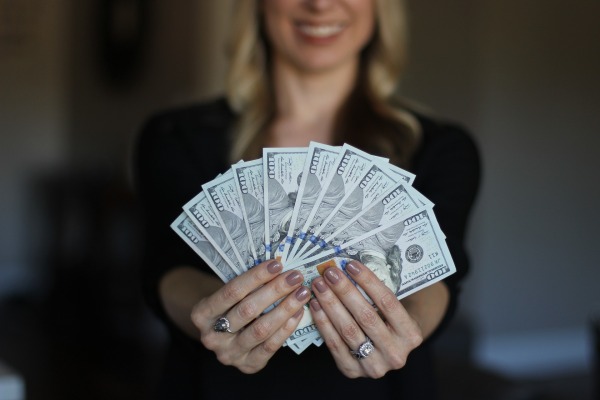 True; money doesn’t directly purchase a meaningful relationship with another person, a healthy child who grows up to support and love you, the satisfaction of completing a challenging job, nor creating something with your own hands.

Do you see where I’m going with this?

I think I’m saying money is necessary for happiness. You can’t be happy with no money to speak of or not enough for your needs. Heck, life’s difficult with not enough to cover the cost of a few wants, too.

What about a couple who really wants to have a child, yet can’t afford expensive IVF treatments or adoption? Or that retired guy who just wants a place to live amongst ever-rising house prices? Or the kids who grow up with terrible friends in a bad neighborhood because the parents worked two jobs, put them in the local (awful) daycare, could not pay for sports programs, and felt too depressed themselves to listen to their children’s needs?

I know, I know. Mr. Optimist says they could be. They could find their happy place even in a sad, little, dark corner of the world in which they sit with rising medical costs for a genetic disease that prevents them from working so they can’t even buy decent housing and food nor meet anyone who wants to be friends.

…That may have been Sadness talking.

To play my own devil’s advocate, the reverse of my argument may also be true. I mean, I have enough money. I live a really cushy life compared to most people in the world. Yet, I’m not happy. A good chunk of that is beating myself up for not being happy despite having such an easy life, but we might want to get into that in another post.

I believe my point is that money is essential for happiness. One needs to spend it in the right way and with the right attitude, but cannot be happy without it.

What do you think?

Think about it and let me know. For now, here’s my previous week, free of charge:
Wednesday, January 23: Several helpful friends helped solve whodunit in “It’s All a Mystery.”
Thursday, January 24: “The Cure for Depression: Connect with a Human,” the first tip in a series originally posted over at The Bipolar Writer Mental Health Blog.
Friday, January 25: Winner of the Weekly Terribly Poetry Contest. Congratulations to D. Wallace Peach!
Saturday, January 26: Announced the tenth Weekly Terrible Poetry Contest. Enter it!
And, “Insided Out,” self-reflection at an internal, emotional level.
Sunday, January 27: “Grandma’s Tears” for Carrot Ranch‘s flash fiction prompt.
Monday, January 28: A great quote from Len about love and marriage.
Tuesday, January 29: “Wilhelmina Winters, Eighty One.”
Also, “A Head Start on the Day?” at my mothering blog.
Wednesday, January 30: Today!

I just love life aphorisms. I love them about as much as the daily grind of housework that regenerates every five seconds.

“Don’t worry; everyone feels that way.”

Really? If everyone felt the way I do, the world would be on fire. At the very least, I would not see so many smiling people getting out of the house and purchasing avocados for their lunch break.

In an actual session, my counselor voiced this advice. “I don’t think that’s true,” I countered. “Most people, when asked about a recent vacation, don’t go on about world disparity.” She laughed, and I noticed she didn’t disagree. Face it: everyone does not feel the way I do.

“People will love you for who you are.”

No, people will not. People sense or see or smell the negative vibes emanating from my socially-anxious person before I even speak about world disparity. I see it in the falter of their smile (if it was there), in the excuse to go… anywhere and get out of the conversation.

Close family members are the only ones to use “love” with me, and do so with hesitation. I can tell they expect that world-burning explosion part of me to bite them in response. I probably ought to stop doing that…

“You can do anything you set your mind to.”

Yeah, maybe after the laundry is done. Even then, ‘anything I set my mind to’ is probably going to be an uninterrupted trip to the bathroom. 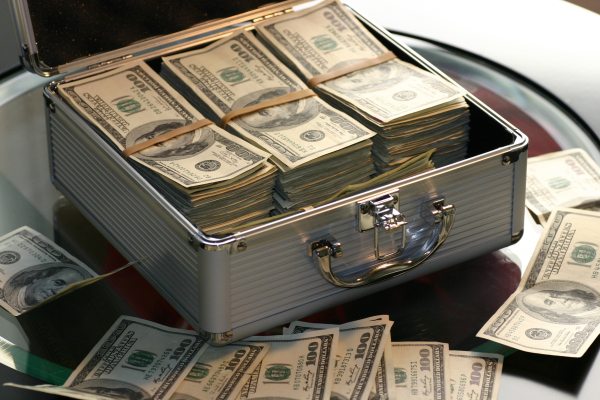 “We only regret the chances we didn’t take.”

I regret everything. I second-guess myself before the chance, during it, and after it’s passed.

Besides, in my profession as mother, I can’t simply decide to be a roving gypsy. Child Protective Services frowns upon decisions like that.

Perhaps good advice works; you know, for ‘everyone.’ For me and others who may view things similarly, what do you say? “Tomorrow is another day?” Of course it is, stupid. Yesterday was another day, too.

There’s got to be an evolutionary advantage to cynicism, right?

I don’t know why I’m such a pessimist. According to my blood type, I should B+.

I was sarcastic before it was cool, before I could even spell the word.

Adults told me people were good, I could be anything I wanted, and my peers would like me for who I was.

Let’s keep this under a few thousand words, and just say that I experienced a few examples to the contrary.

Let’s also clarify that I was never covered in boils, told that my toys all died under the collapsed roof of my bedroom, and that the plush ones ran away after their toy box caught fire.

I had a few of the usual letdowns, disappointments, and lack of any childhood friends to speak of. I probably should have hit less.

Mostly, though, I attained my worldview from watching and reading.
The point I want to make, however, is:

I have been happily jaded for a while and felt unique in this position. But, my complaints are drowned out in a chorus of many whining voices. My wry observations have already been mentioned by other dispirited souls.

Whether the world has slowly become embittered like me, or I just entered an adult world that was that way, I’m not sure.

The discontented dirge is depressing to listen to. I look around at mirrored expressions of frustrated apathy, and wish for a smile.

But, we all think we’ve had it. If any lonely optimists wander into camp, they’re seized upon and beaten down till they join us or die.

Recognition is the first step: yes, life sucks. I’m even okay with complaining about that fact, because I do.

This morning, I remembered a scene from the movie Enchanted: Giselle has just entered The Real World and needs help. In her ignorance, she climbs a billboard displaying a castle and knocks. Not surprisingly, no one answers. Robert and his daughter drive by, notice her error, and rescue her.

Sometimes, we are trying to repeatedly go somewhere we cannot and we do not understand why. Feeling discouraged, we complain. Another person, passing by, points out alternate options: change perspective, look at your accomplishments, realize that things get better, and have a hug.

Take the advice and hug the help. Heal, and move on. You can do it.

Just, don’t get stuck. If all we’re doing is seeking attention like an over-indulged toddler, the adults are going to stop helping and start leaving us pounding on an empty door.