From skin tags, spots, and extra heat
And sudden change to teenage pores;

From stomach smashed and bladder squished
And nausea any time awake;

From snacks on which one must subsist
And baths that one must never take;

From husband flirts one must decline… 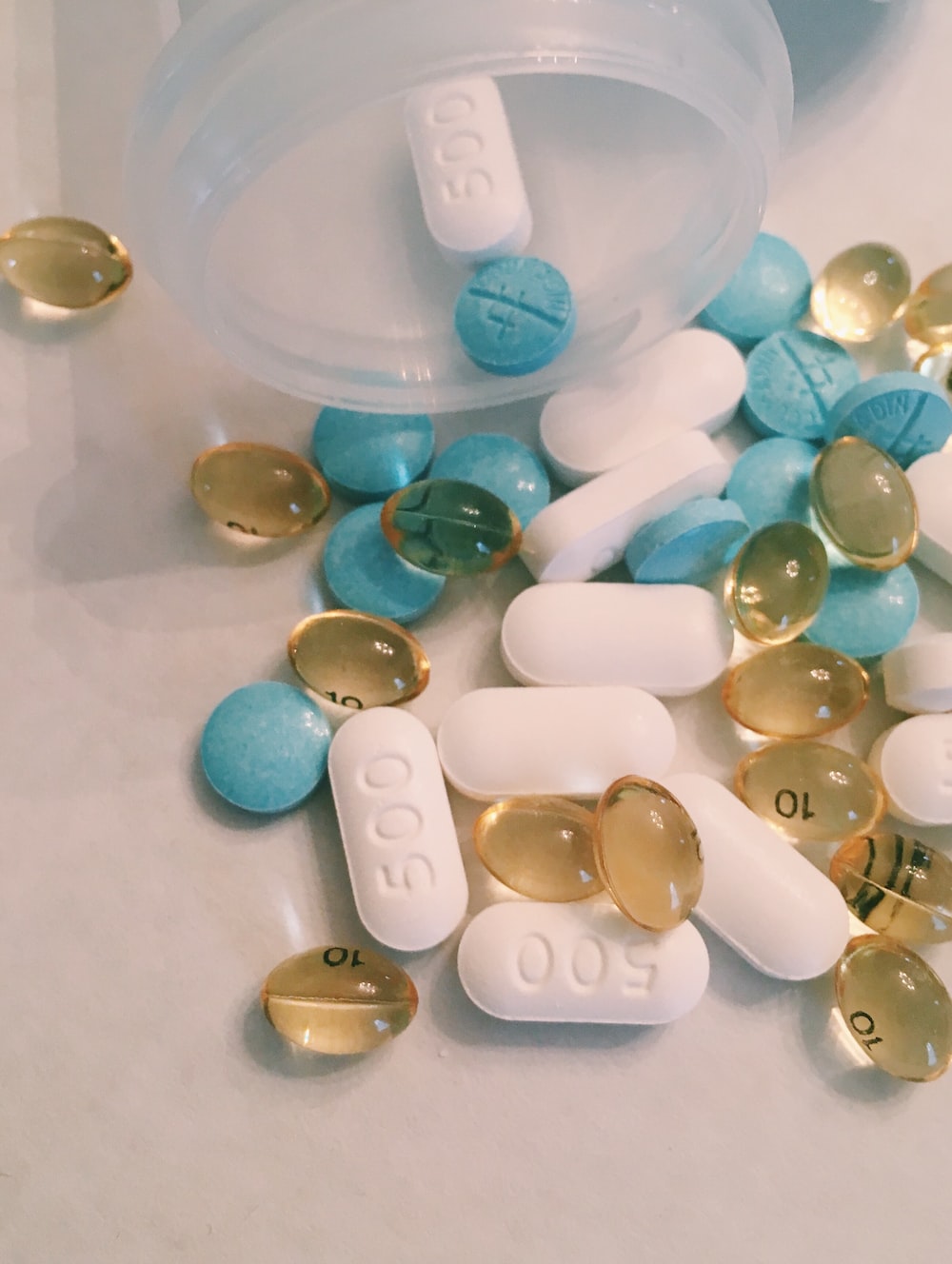 Whoa –what?! YOU don’t like being dependent on pills? We should hang out. Oh, wait. We kind-of are.

For nearly my entire anxious life I’ve worried about THE Day: that point at which the doctors would finally tie me up in a straight jacket, cart me away, and dose me full of anti-depressants. I knew it would come. As relative after relative succumbed to depressive tendencies, I’d mentally count down to when my turn would be.

I watched a friend balloon in weight on anti-psychotics; saw the not-so-fun of adjusting medications in another. I read and heard and watched people being negatively affected by their cocktail of drugs. Would that happen to me, too?

Frankly, there is a lot to be depressed about in terms of depression medication.

But this sort of thinking is clearly that of someone in a depressive mindset (aka ME). I love to take the easy route of negative self-talk; of assuming the worst.

The truth -no, The Truth is that medications are extremely helpful. They are often vital.

Need an example? A close friend of mine was married for a couple decades to a guy with serious schizophrenic issues. Super nice guy, by the way. He became concerned that apocalyptic situations were nearing and concluded that medication dependency was a bad thing. So, of course, he went off of his pills.

This is not one of those ‘happily ever after’ stories, but it is one in which life had to keep going and did (and, still does). After severe manic/depressive episodes, a necessary divorce, and removal of his ability to get credit cards; he’s back on a higher dose and somewhat back to the person I knew before.

No, not every story is that extreme. Yes, some are more so.

In my vast experience of talking to a lot of people about mental illness (’cause I’m nosy), most use medication for its intended purpose: a leg up. Prescription drugs are meant to give our poor minds and neural pathways a little help.

They are meant to be taken WITH therapy, because we need to teach ourselves to form automatic pathways to brighter fields of mental flowers.

I found some really great sources of information online (Mayo Clinic, WebMd, MedicineNet) that go into more details about common medications, their types, and side effects. They’re especially good if you want to get worked up about how you have a 5% chance of a limb detaching once on a course of Prozac.

So, this is the part where a psychomedicaldoctordude comes in handy. He or she will help you not panic after reading about arms falling off, and come up with a working plan to fit your symptoms. After talking through what you and s/he think is going on, s/he may prescribe you something to try.

You may have a mix of mental illness, in which case anti-anxiety or anti-psychotic medications are prescribed. Ones like:
-Antipsychotics: Seroquel, and Zyprexa with Prozac.
-Lithium carbonate.
-Some stimulants like Ritalin.
-Anti-anxiety, like Buspar.

For those like me who deal with related issues like thyroid deficiencies, the prescription may simply be:
-Supplements to raise natural levels in the body
-Hormone therapy
-Specific thyroid medications

Whew! That’s quite a list. I swiped it from WebMd, mostly, leaving out the fun side effects notes.

These all affect serotonin, norepinephrine, and dopamine in some way. An article by Harvard Health also referenced Glutamate and GABA. Once assisted, those internal hormones and neurotransmitters and such will give us our mental leg-up.

In reading over these sites, I get the idea that Depression is a tricky bugger. The medications tend to improve symptoms in about 70% of sufferers, but doctors are not entirely certain why. Yes, they affect these hormones or connectors -however, simply affecting said things in isolation does not always work. That, and some people are still not helped by the good old anti-depressant classics.

Talk to a doctor continually in order to address the issues you have, and involve therapy along with the medication(s).

But besides boring you all with technical details about prescription drugs, I wanted to repeatedly hit my main point home for you: Pills aren’t all that bad.

During my brief stint on hormones, I experienced something wonderful. The sensation was very much like the gift of sight despite not wearing contacts or eyeglasses. I looked around at the world and saw light, felt hope, and assumed better outcomes instead of the worst possible ones.

Prescription drugs can be the older-brother boost to get into that impossibly high tree. Instead of constantly staring up at all the other people who got to the top branches, you can get help. With The Pill, you will be able to see knotholes or branch stubs or bark indentations. With psychotherapy, you’ll gain the strength to use them. 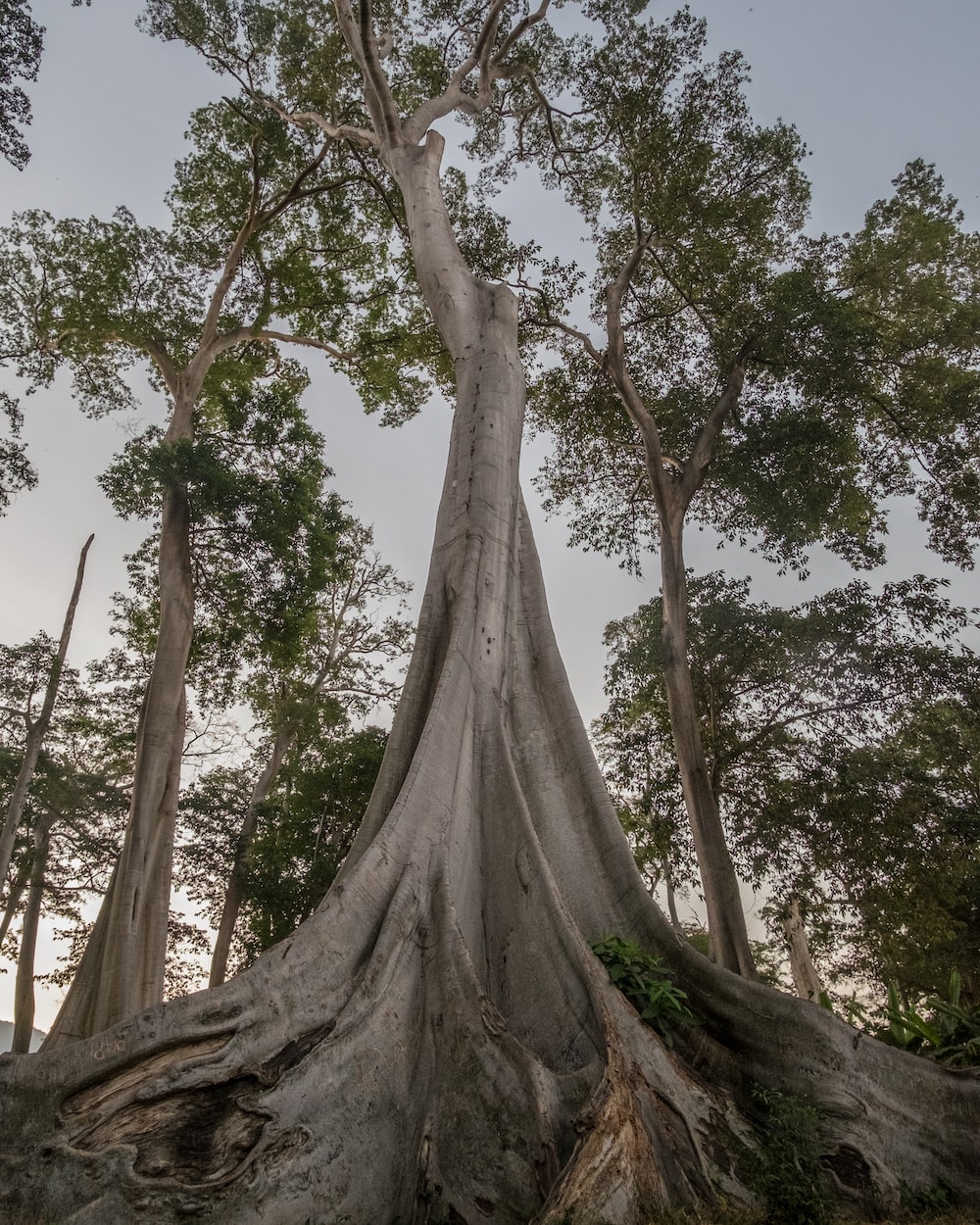 The journey to a brighter place may necessitate medication. Don’t be hatin’. Try what your paid medical friend suggests, pay attention to side effects; try, try again. Train your mind, young padowan, so that you may someday need fewer legs up -or, perhaps, none at all.

These pictures were swiped from JES’ database, which uses Unsplash.